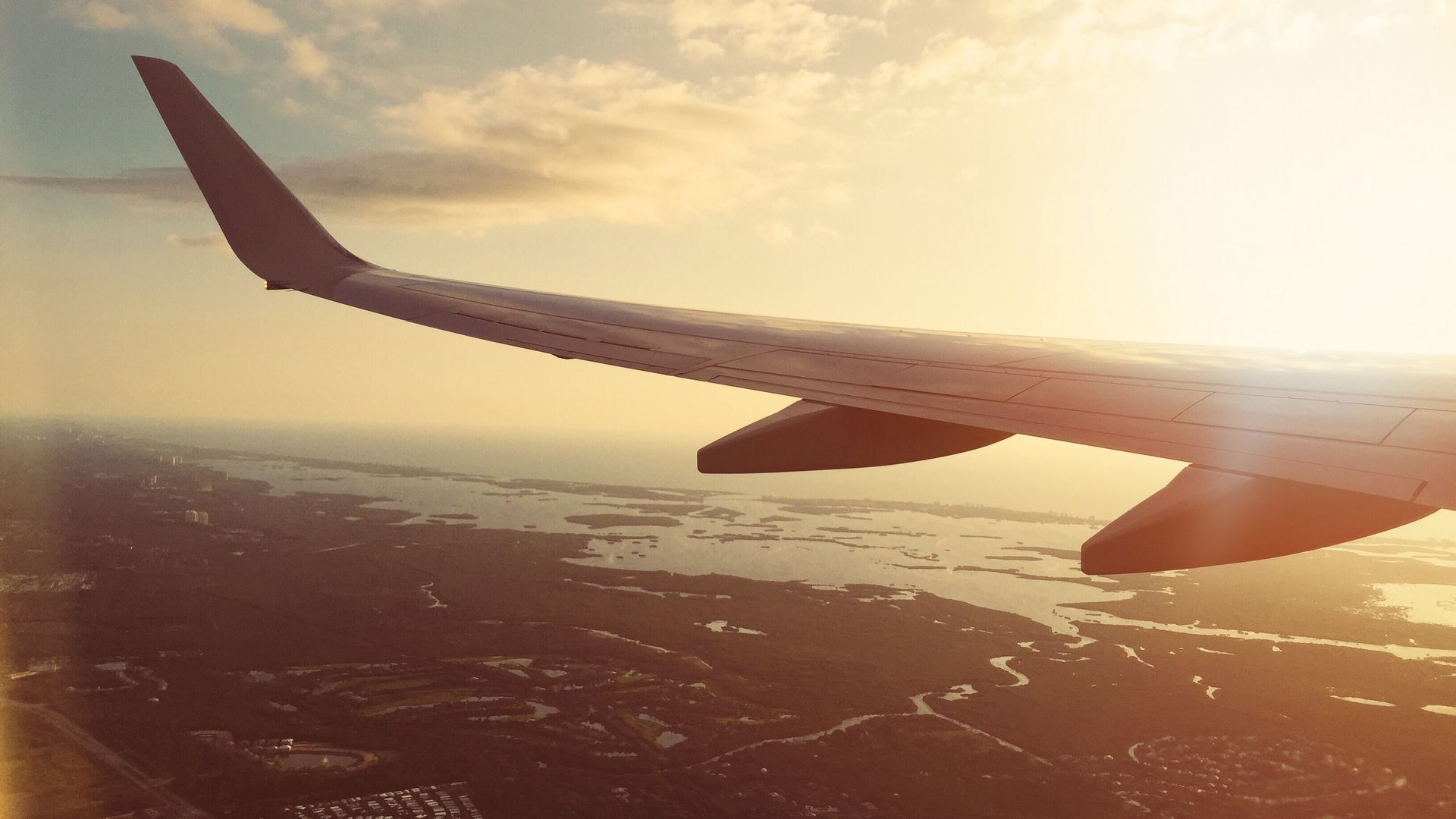 At the 28th ASPA AGM and 52nd General Session, held at Honiara 27-28May, 2010, delegates unanimously agreed that the ASPA meetings should continue to alternate between Australia/NZ and the more accessible Pacific Island countries. This will provide the opportunity for delegates to witness firsthand the challenges and developments taking place in the region, particularly in regards to tourism and aviation.

The Honiara meeting resolved amongst other things, to investigate the prospects of ASPA members cooperating in the procurement of commonly used items, and mandated the establishment of a ASPA Commercial Working Group to pursue this and others issues such as joint marketing/representation at selected markets, review current  GDS/CRS/Communications systems and make appropriate recommendations to members. The Working Group has met twice and firm recommendations will be made to the Auckland Meeting (11012NOV, 2010).

The Honiara meeting also endorsed the work by John Nicholson and Alan Peacock from Aviation NZ to explore joint fuel procurement and fuel security for ASPA members and also to investigate a joint purchase system for ASPA members. They will report to the Auckland ASPA meeting ion November, 2010.

The South Pacific Commission (SPC) has recently taken over regional aviation programmes from the Pacific Forum Secretariat as part of rationalization efforts to streamline regional development activities. The SPC held its first Regional Civil Aviation Directors Meeting in Suva in July, 2010, after a lapse of five years. ASPA was invited and attended the meeting. and made two presentations , one about ASPA activities and the other at the request of the SPC, was bout the Pacific Upper Airspace management(PUAM)-Unification of the region's upper airspace.(These presentations are available in the ASPA Website.

ASPA in association with SOPAC and Airports Fiji Limited will host a Regional Aviation Disaster Risk Management and Planning Seminar early 2011 to discuss and formulate strategies to mitigate risks and also plan for emergency responses in the event of an accident. This seminar will be funded by SOPAC. ASPA will be coordinating the seminar, which will involve the aviation regulators/airports and airlines. This will be the second such event, the first one was also jointly hosted by SOPAC/ASPA and EMA in October 2002.

Air Pacific has announced the appointment of Mr Joseph Loew as the new Chief Commercial Officer. Early this year the airline appointed Mr Dave Pflieger as its CEO, taking over from John Campbell.

Air Niugini has added a new B767 and two DHC8 Q400 aircrafts to its fleet and recently cutover its reservations and DCS systems from Gabriel to Mercator MARS and MACS. Included in this package is the Mercator Loyalty programme which is integrated into its revenue accounting system. The ASPA Commercial Working Group has invited PX to share their experience with other ASPA members.

ASPA has renewed its association with the new management of the South Pacific Tourism Organisation (SPTO) and looks forward to working closely with SPTO in our efforts to promote the region.

A reminder that the 53rd ASPA General Session will be held in Auckland , NZ, 11-12 Novembers, 2010. The venue will be the Rendezvous Hotel, and details will be forwarded to members within a week.